Oysters with a side of plastic? 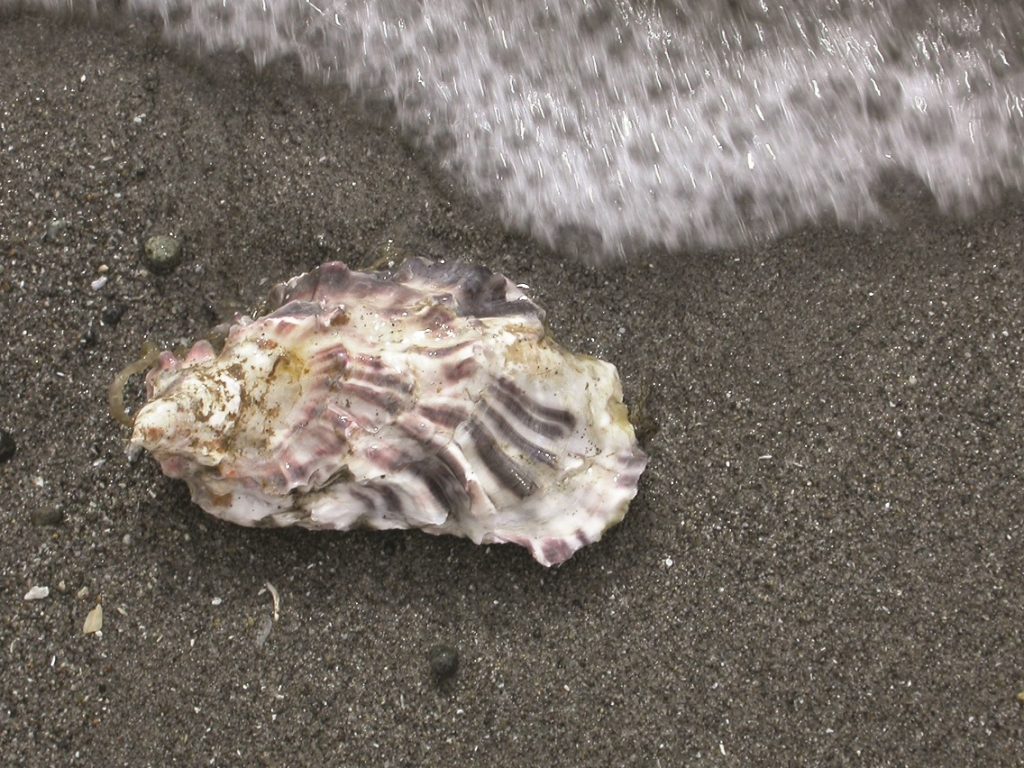 Plastics are everywhere—including in our shellfish

Last year, scientists at Belgium’s Ghent University released a sobering study revealing that shellfish lovers may be ingesting up to 11,000 particles of microplastics along with their favorite meals each year.

The news isn’t better closer to home. Research conducted on shellfish harvested along the coast of British Columbia in 2016 confirmed the presence of microplastics in the animals’ bodies.

Long story short: if you’re eating shellfish, you’re probably ingesting plastic as well. And, if current trends continue, you may be consuming 780,000 microplastic particles each year by the end of the century. What that means for human health is currently unclear.

It’s estimated that over 150 million tons of plastic are in the ocean today, with an additional eight million tons entering it every year. And once that plastic is in the ocean, it doesn’t disappear—it just breaks down into smaller and smaller pieces, eventually becoming the microplastics that are being found in fish and shellfish. 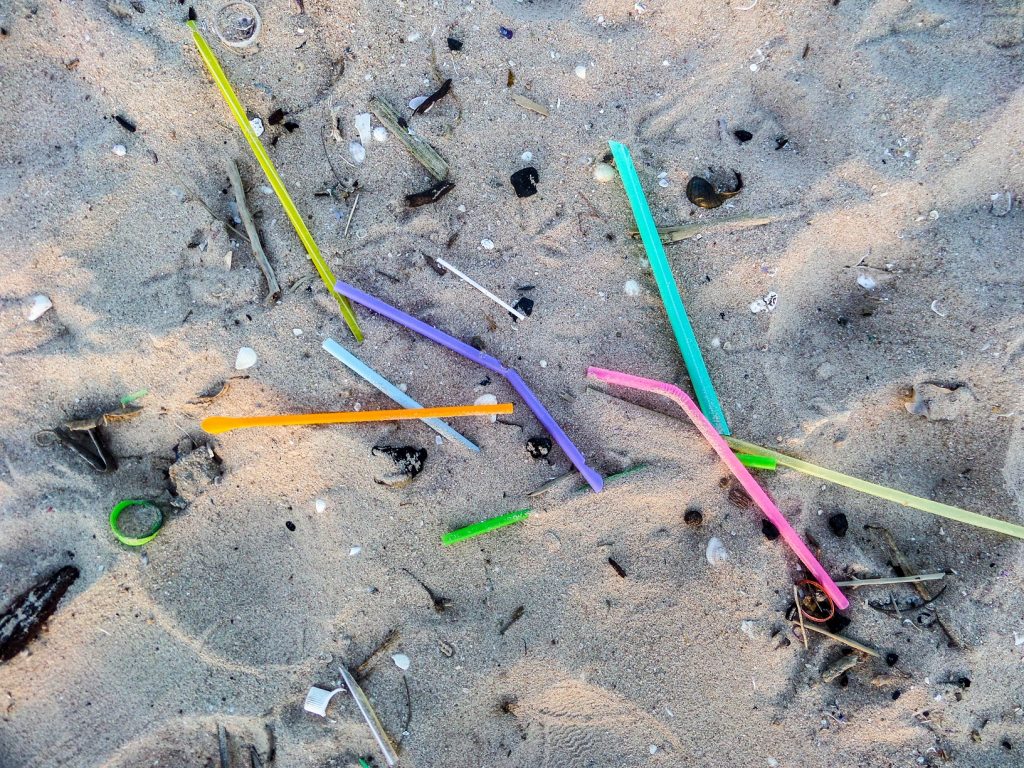 But you can take action to help reduce the flow of plastic into our ocean. One of the simplest ways? Choosing alternatives to single-use plastics, such as water bottles, straws, cup lids and utensils. You can also voice support for Seattle’s proposed ban on plastic straws and utensils, set to go into effect in July, with your friends, family and community. 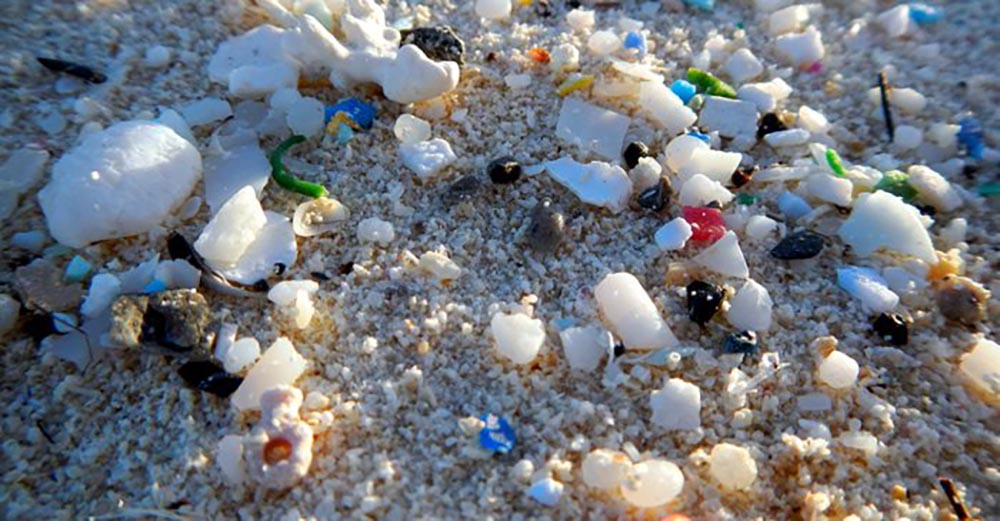 Monitoring microplastics at the Seattle Aquarium

It’s well known that plastic debris is commonly found in the ocean and Puget Sound. The negative impact of macro (greater than 5mm) plastic trash is clear when it involves the entanglement of marine life, causing health problems and death.

Less clear is the widespread damage to the marine ecosystem from systemic problems caused when animals ingest microplastics (less than 5mm). Once these plastics are absorbed into plankton and animals higher in the food chain, they bioaccumulate and are known to alter normal bodily functions.

The level of plastic contamination within the nearshore waters of Elliott Bay is currently unknown. But with member and donor support, we’re actively measuring microplastic debris in the Aquarium’s incoming water, and in our reef survey sites in Hawaii, to establish a baseline level of plastic contamination and track changes over time. Data collected through this effort will give us an idea about the scope and breadth of the problem in our immediate environment, and in the tropical reefs we’ve adopted.