Sound Conversations: Learn how we #stopsucking with Dune Ives on May 17 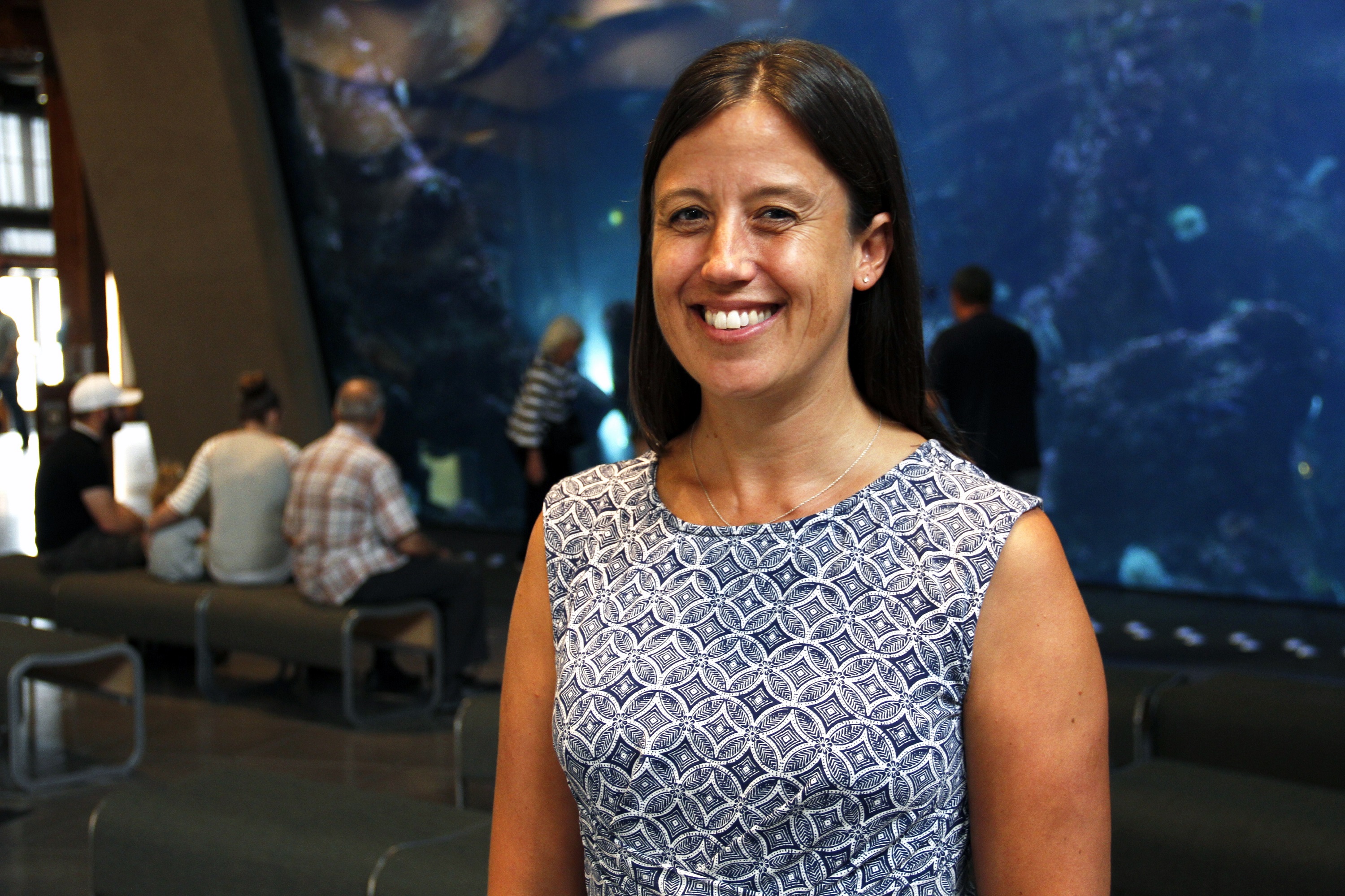 Do you know where the plastic straw you used in your iced latte or soda goes after you toss it in the trash? Many end up in landfills but others end up as part of the growing problem around single-use plastics polluting the ocean.

Last year the Seattle Aquarium helped launch the Strawless in Seattle initiative—a one month campaign to encourage local restaurant owners and consumers to #stopsucking by giving up single-use plastic straws.

The initiative, which was organized by the Lonely Whale Foundation, challenged as many as 500 local businesses to give up their plastic straws in an effort to promote ocean health. The result was an estimated 2.3 million single-use plastic straws being removed from circulation.

We are proud to announce that one of the lead architects of this effort and executive director of the Lonely Whale Foundation, Dune Ives, will be joining us as part of our Sound Conversation Series in May.

Dune has been championing ocean conservation initiatives for more than a decade and more recently has been working to raise awareness and drive measurable impact around single-use plastics. Prior to joining Lonely Whale, Dune was the head of Paul Allen’s Vulcan Philanthropy and led the Great Elephant Census, Global Fin Print, Smart Catch, and the BLM Coal Leasing Program PEIS lawsuit.

The Aquarium was proud to be part of the Strawless in Seattle campaign and is trying to do its part by reducing the number of single-use plastics used throughout our facility. Our Sound Conversations event with Dune will be discussing some key drivers of environmental degradation and species decline throughout the world, and continued efforts to get more people to #stopsucking.

Our talk-show-style conservation event will be taking place on Thursday, May 17 at 7pm (reception); 7:30pm program begins, and will be hosted by Jeff Renner.  Tickets are $25 per person/$20 Aquarium Members/$10 students. Click here for more details and to register.