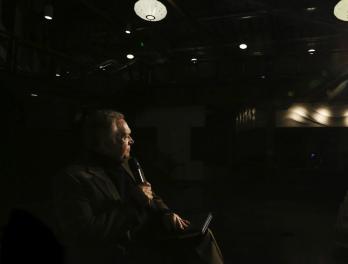 Emmy-award-winning producer of science documentaries Jeff Renner recently hosted the first of our 2017 Sound Conversations events, devoted to Rialto the rescued sea otter and the Seattle Aquarium’s partnership with The Seattle Times in telling the amazing story of his rehabilitation. September 19 was a bittersweet day for us at the Seattle Aquarium, as we said goodbye to Rialto and wished him a lifetime of health and happiness in his new home at the Vancouver Aquarium. 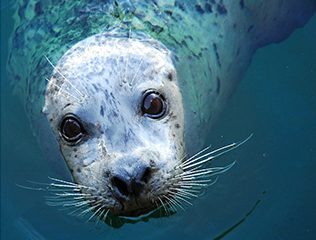 Caring for Rialto takes a lot of time and energy! Here’s what a daily shift consists of: 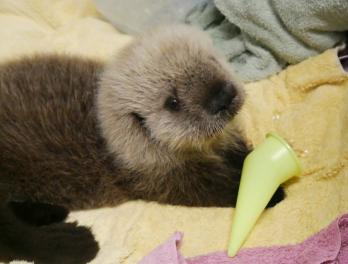