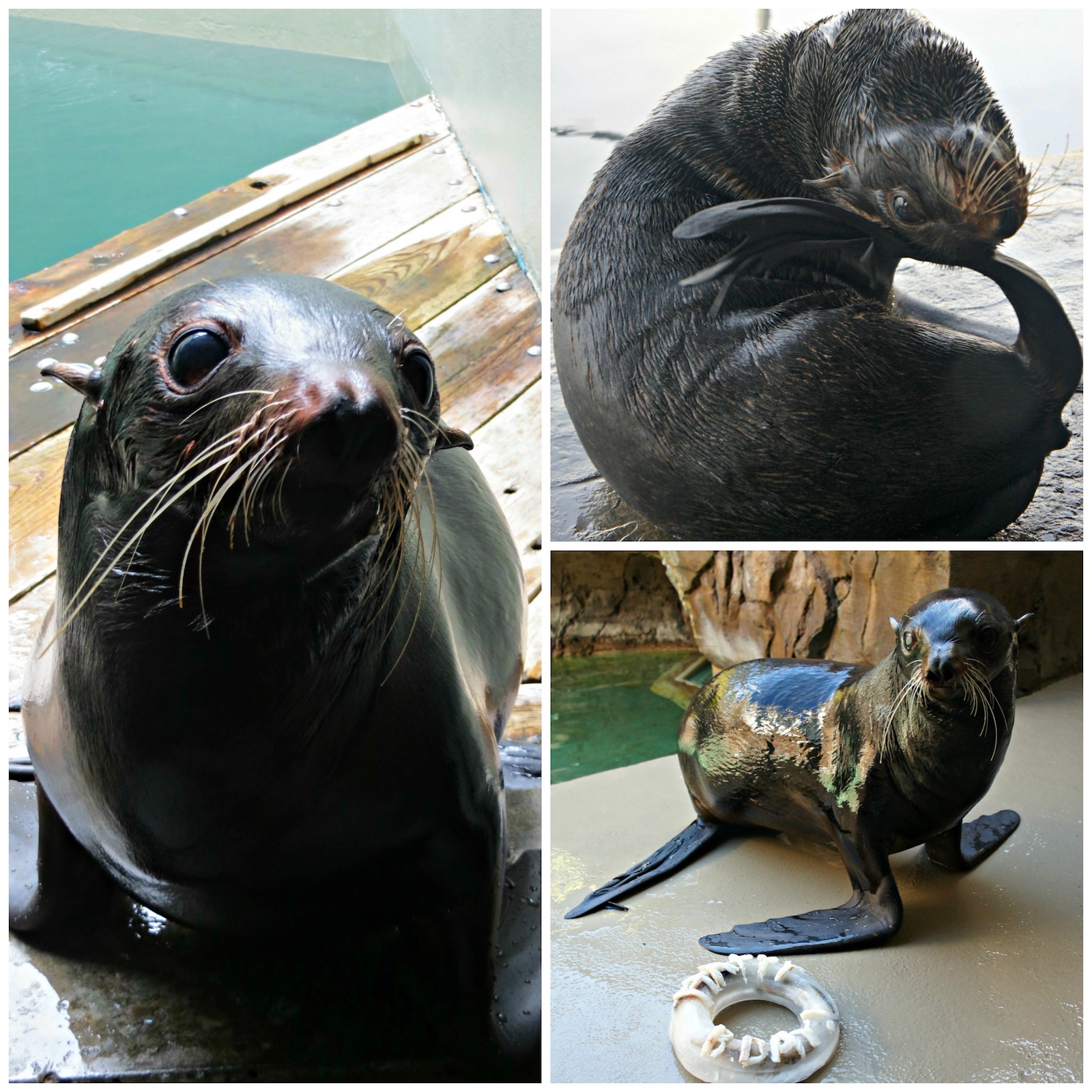 It is with great sadness that we announce that Woodstock, the Seattle Aquarium’s 24-year-old female northern fur seal, has passed away. Woody, as she was known, was quite elderly for a fur seal (females in the wild have a life span of 15–20 years) and her health had been declining for the past several months. She could not overcome a recent, serious illness and was humanely euthanized at the Seattle Aquarium on Saturday, January 18.

Longtime friends of the Seattle Aquarium may remember that Woodstock was born right here in our facility in 1989, on the 20th anniversary of the music festival that inspired her name. When cataracts began seriously impacting her vision in 2010, she became the first of her species ever to undergo cataract surgery and recuperated beautifully—demonstrating the extent of her recovery by catching herring tossed to her from 25 feet away!

The Seattle Aquarium’s mission is Inspiring Conservation of Our Marine Environment. As one of just 13 northern fur seals in zoos and aquariums in the United States, Woody was an ambassador for that mission, increasing awareness and knowledge of northern fur seals in the wild as well as within our facility. She’ll continue to educate our visitors for years to come, as our staff and volunteers share her story.

Woody was beloved by many—from Seattle Aquarium staff and volunteers who cared for her, to the countless visitors who were delighted by her antics and fluid grace in the water. She will be deeply missed.