Introducing Crush the western snowy plover, one of our new Seattle Aquarium SEAlebrities! After being injured, she was rehabilitated at the Monterey Bay Aquarium in California, then moved to make her home with us in 2019. You can find her in our Birds & Shores habitat.

At first glance, you might think that people don’t have a lot in common with Crush and her species, Charadrius nivosus. After all, humans can’t fly (at least, not unassisted) and human adults are pretty much guaranteed to weigh more than two slices of sandwich bread (or about 2 ounces, which is where adults of this species typically tip the scales). As it turns out, though, we share a lot of common ground!

Six ways that western snowy plovers are just like us:

1. They dress to impress.
During their breeding season, May to September, both males and females add a little extra flair: black stripes above their eyes, near their ears and along their necks (although these markings are less distinct on females). 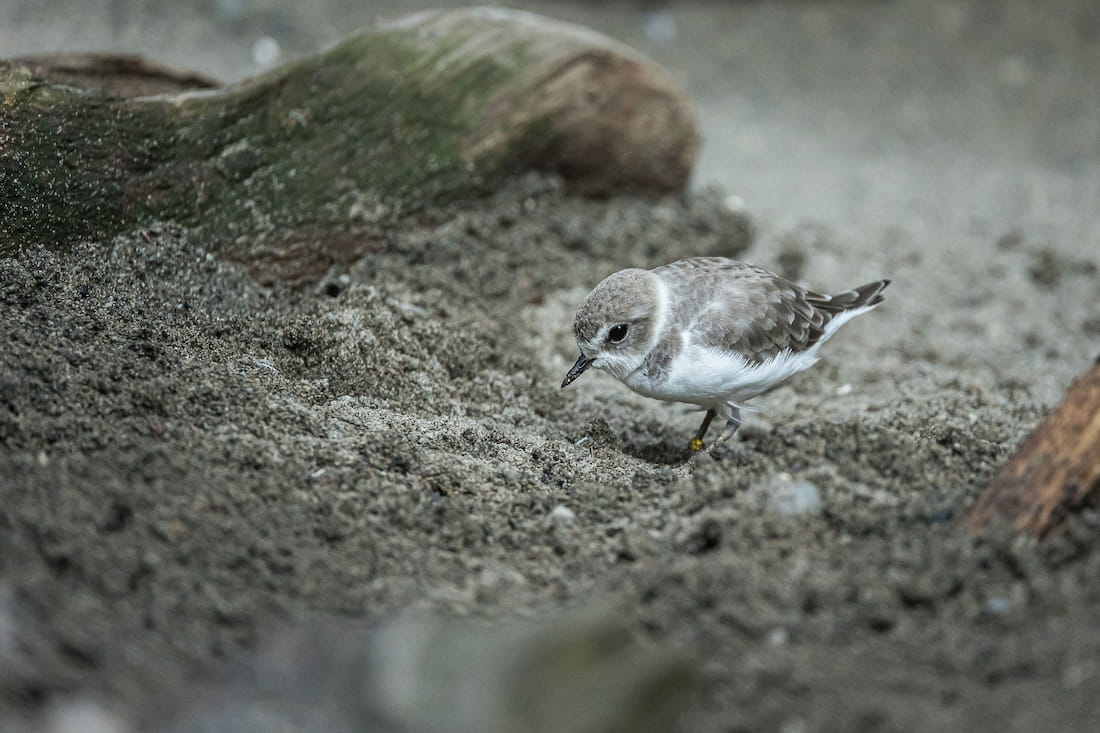 2. In the right surroundings, they blend in perfectly.
The bodies of western snowy plovers are pale, sandy brown on top with a white underside. What else is pale, sandy brown? Sand, of course! And sandy beaches are where western snowy plovers make their homes, along the Pacific coast from Washington to northwest Mexico. Unless they’re in motion, their coloration and tiny size make them hard to spot in the wild. 3. They have independent spirits.
Western snowy plover eggs hatch after an incubation period of 26–33 days. And then the chicks are literally off and running: They’re able to leave the nest and forage on their own within three hours! What are they looking for? Prey like insects, marine worms, crustaceans and invertebrates.

4. They fight for what’s important to them.
While their eggs are incubating, both male and female western snowy plovers may defend their nest and the surrounding area by posturing (or spreading out their wings), chasing and even fighting potential predators (such as gulls and falcons) or other perceived threats to their families-in-the-making. 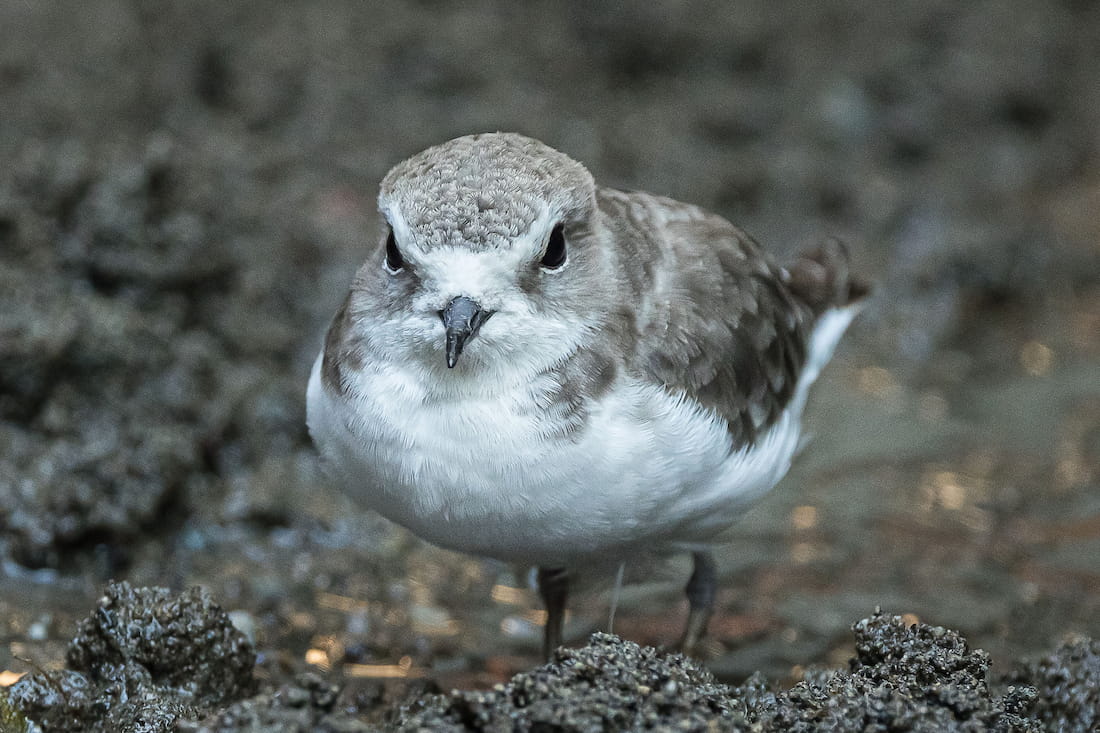 5. They work with what they’ve got.
Western snowy plovers make their nests on the sandy beach, in slight depressions on the dry ground (sometimes even in human footprints!). And they line those nests with just about anything they can scavenge: pebbles, shell fragments, fish bones, bits of driftwood and more.

6. They can get hurt—even by people with the best intentions.
Western snowy plovers have been listed under the Endangered Species Act since 1993, and their numbers are still declining. Unfortunately, human impacts are the main problem for this struggling-to-survive species. The good news is that we can be part of the solution too! Read our western snowy plover webpage for more details and to learn how you can help.

PS: Want to discover how another Seattle Aquarium SEAlebrity is just like us? Check out our recent blog post about red lionfish!