This educational center is dedicated to expanding your knowledge about orcas, also known as killer whales. The majestic marine wildlife icons of the Pacific Northwest, our local orcas belong to a group called the southern resident community. Members of this community use a unique dialect, bear unique markings and eat a diet composed almost exclusively of Chinook salmon.

The orcas of the southern resident community have been listed under the Endangered Species Act since 2005. At our Family Activity Center, through a combination of hands-on activities, videos and more, you’ll learn what you can do to help protect these amazing creatures, including working to increase available preferred prey and decrease vessel noise that impacts their behavior.

Before you go, pick up some of our orca trading cards at our gift shop – they’ll introduce you to the individual members of the southern resident community and help you remember some of the important things you can do to help care for our region’s orca whales.

Fun fact: You can listen for orcas in and near the Puget Sound from the comfort of your own home! Visit orcasound.net to plug into the Salish Sea Hydrophone Network. 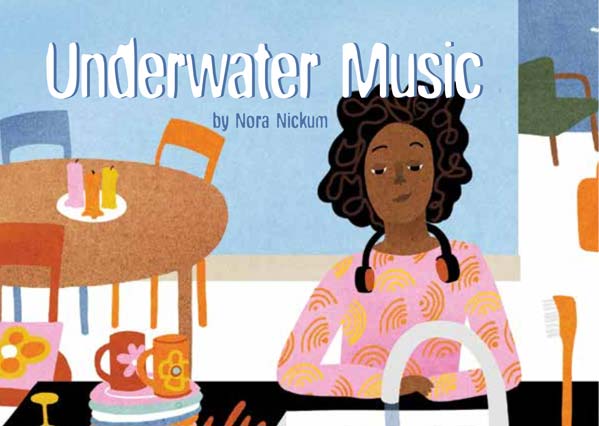 Check out the story, Underwater Music, published by Cricket magazine (for kids ages 9–14), written by Seattle Aquarium Ocean Policy Manager Nora Nickum and illustrated by Agnes Loonstra. You’ll learn about the different calls of the endangered orca pods, what you can do to help the orcas, and where to go to hear live sounds from the hydrophones! 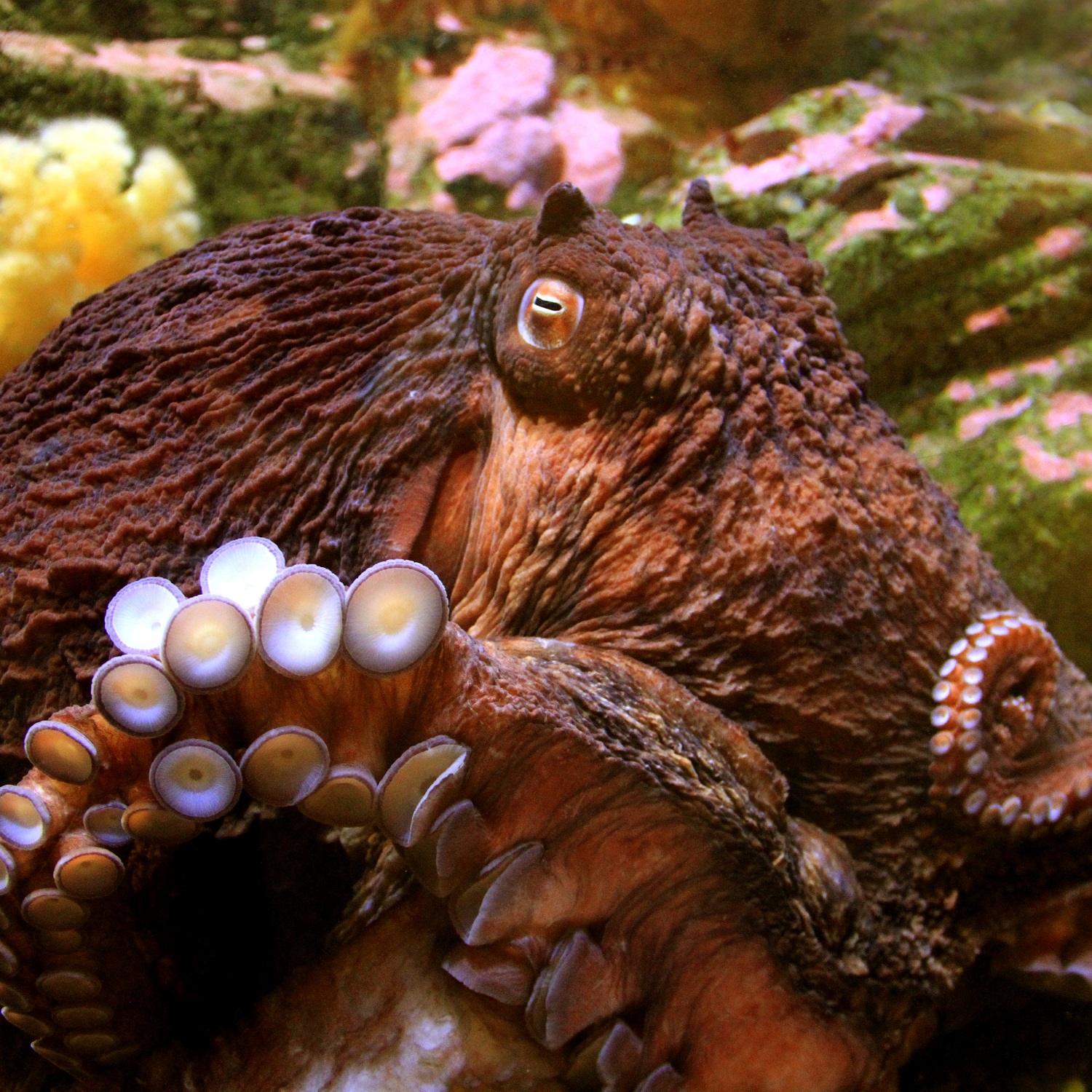 Life of a Drifter 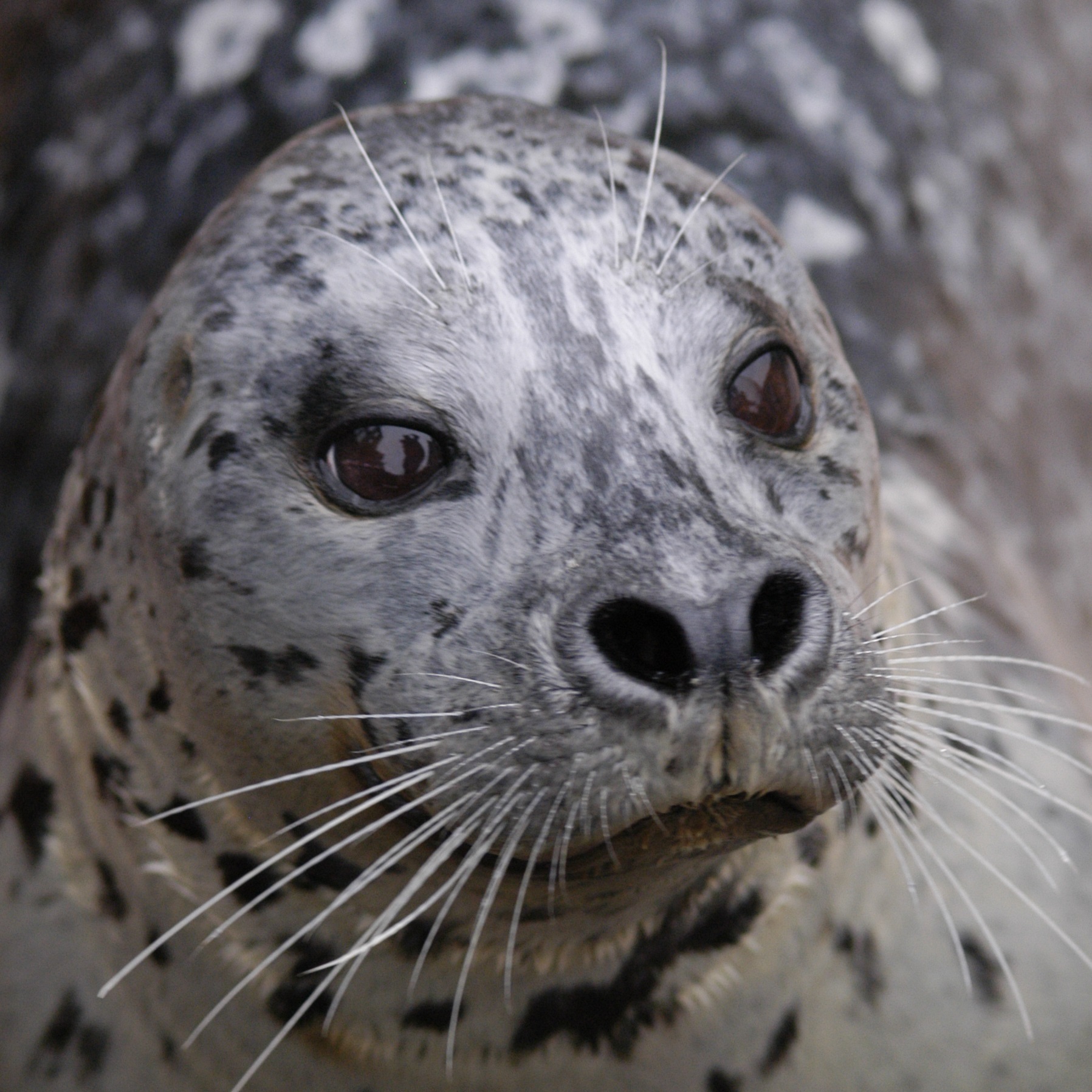 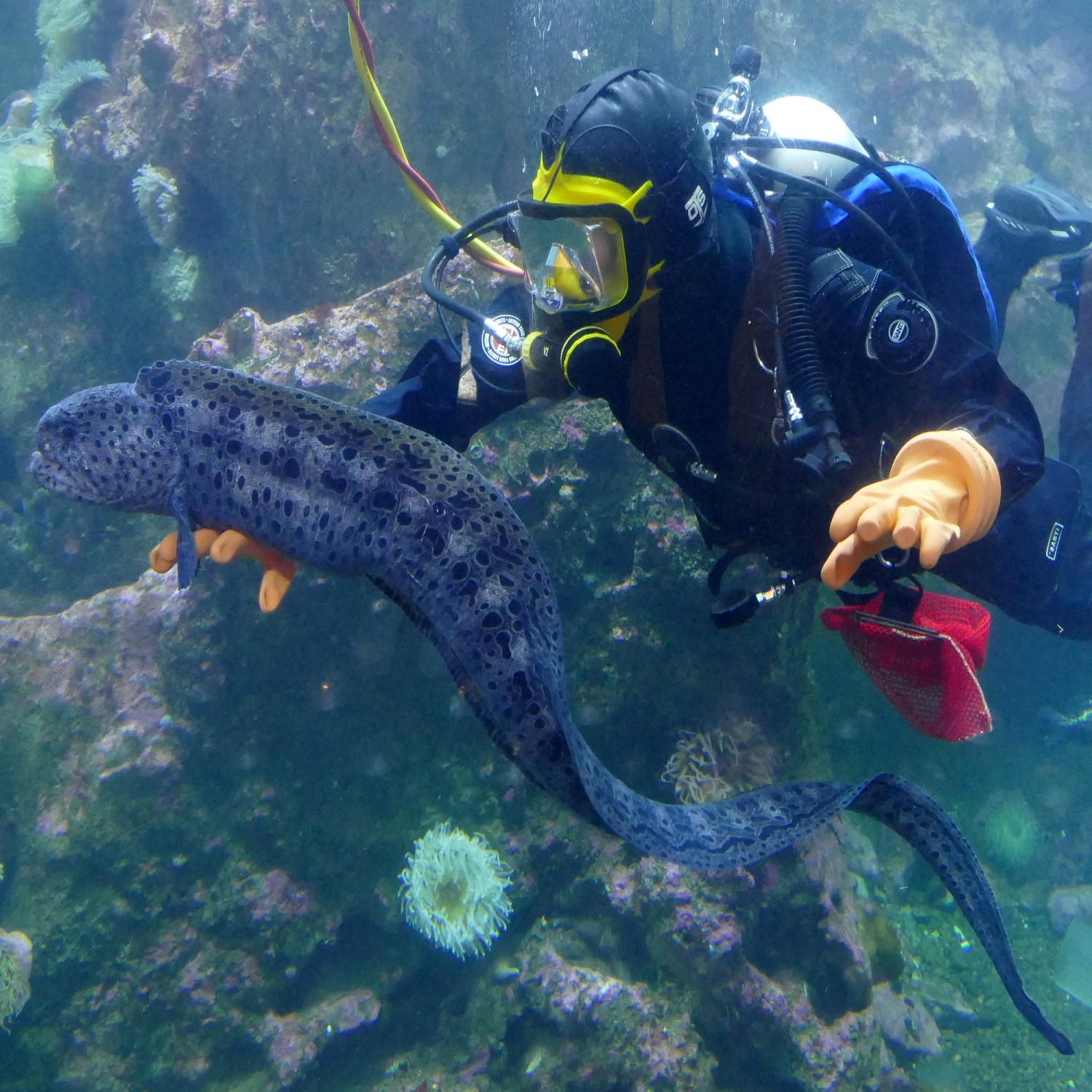