Did you know there are currently less than 10 northern fur seals in zoos and aquariums in the United States—and two of them live right at the Seattle Aquarium? Come say hello to Chiidax and Flaherty on your next visit!

Chiidax, who goes by Chii (pronounced Chee) for short, joined us from the New England Aquarium in March 2022. His name means “small young animal” in Aleut. He was found in 2013 as a newborn pup on the steps of the Department of Fish and Game office in a remote area of Alaska. He was hand-raised, and after federal wildlife officials determined he couldn’t be released back into the wild, he was sent to live at the New England Aquarium. 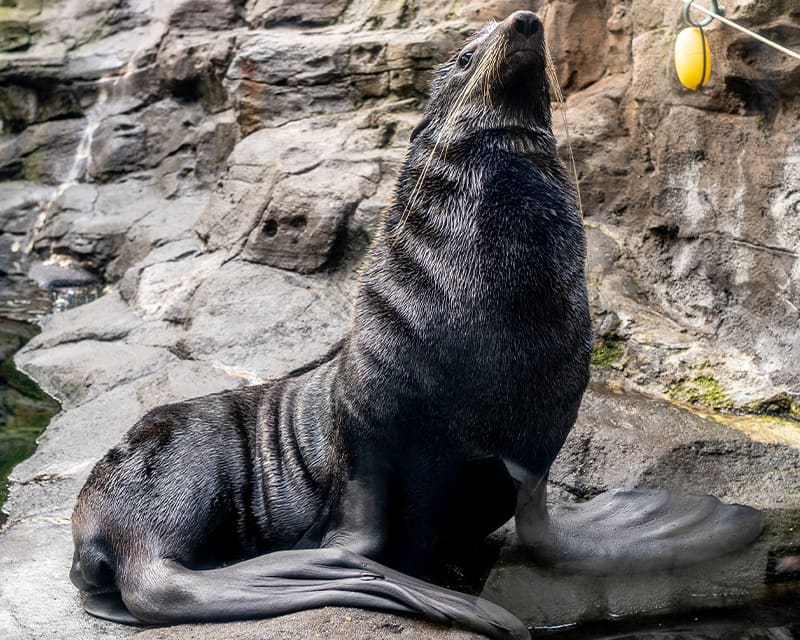 Flaherty, or “Flare” as his caregivers call him, was born at the New England Aquarium in 2012 and spent his early years there—which means that he and Chiidax have been “roomies” before! He joined us in early 2015. Fast Flare fact: His father was Isaac, who was the last fur seal born at the Seattle Aquarium. 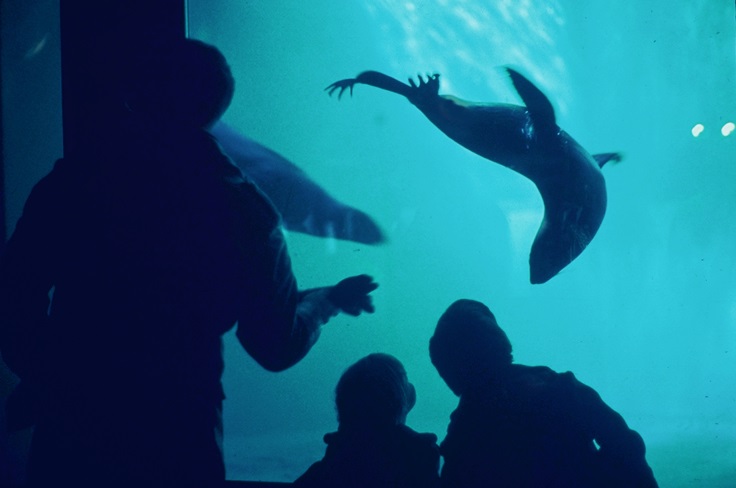 Male northern fur seals are up to six times larger than females—that’s called sexual dimorphism, and it’s the largest size difference of any marine mammal species.

Male northern fur seals average between 350 and 600 pounds; females average 95–110 lbs. Males bulk up on food all winter long in preparation for their return to the breeding grounds, where they will spend up to four months on land competing with other males for the opportunity to breed with as many females as possible. Only 10 percent of males ever get a chance to breed! In 2009, with the hope of increasing the population of northern fur seals in zoos and aquariums, the Seattle Aquarium collaborated with the New York Aquarium and the Mystic Aquarium in Connecticut to move the animals with the highest breeding potential to the New England Aquarium. The Seattle Aquarium sent Isaac, a male who was 10 years old at that time. Isaac was soon seen breeding and fathered a male pup in 2012 and a female pup in 2013! 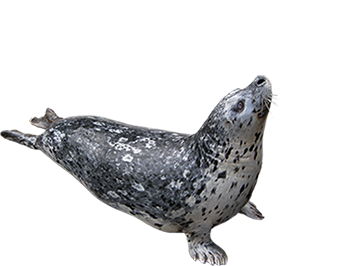 These seals can remain underwater for close to 30 minutes! 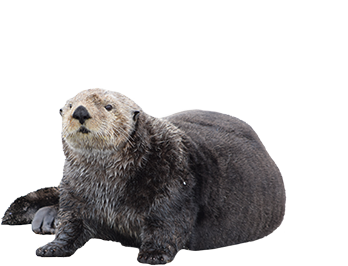 They bear the thickest fur of all mammals!